Allgood Communications, Inc. began operations in January of 2006 as a new company with the acquisition of Executive Services in Pueblo, Colorado. Because of Allgood’s strong belief in maintaining a local presence to the extent possible and in the retention of local jobs, the company remained in downtown Pueblo. At that time, there were many small services selling out to larger rivals. As a result, those customers sometimes had their call-forward phone numbers ported to another answering service perhaps hundreds of miles away, and the calls would then be answered there. The local service would be shut down and closed. Not only was this disruptive to the customers and their callers, the familiar relationships between the local answering service and everyone who answered calls there was lost.

From day one, Allgood Communications invested in new equipment, better facilities, agent training and staffing. The company enrolled in both industry Award of Excellence “mystery caller” programs, the Association of Teleservices International (ATSI) and the Canadian Call Management Association (CAM-X). We continue to participate in both programs each year and have won both awards each year since we started. In fact, in 2012, we were the “Top Score” in CAM-X and 2nd place in ATSI. We typically score among the top tier of participants.

Allgood became ATSI Site Certified in 2007 and has since been re-certified in 2010 and 2013. The Site Certification, which requires a physical inspection every three years, indicates that our company has met or exceeded high standards in the following areas: business practices, life safety, operations (including normal and emergency procedures), personnel hiring and training; all with a goal of achieving a 99.99% annual run time. Now in our ninth year, we’ve upgraded our computer platforms three times (2006, 2008 & 2013), added a backup generator (2007), and have leased additional space to build a new, larger call center facility (2012).

In 2007, Allgood Communications acquired Professional Communication Services (PCS) in Kelso/Longview, Washington. We had been seeking a sister facility that was geographically separate from Pueblo. It made business sense to build full operational redundancy so that in the event of bad weather we could back each other up. Like Pueblo, we retained the local office presence and staffing in Washington. That same year we relocated the call center to a much more suitable location in nearby Longview, where it remains today. The current PCS call center location remains within a block of where it was originally founded over 55 years ago.

In 2009, Allgood acquired additional clients in the northeastern United States from Northeast Telemessaging Company. These clients needed service level improvements and modern messaging systems. Once again, agent training and improving service levels became a high priority as well as making the services provided as reliable as possible. We worked hard for over two years to implement many needed changes and all of our clients are pleased with the results. For our medical clients, all of our messaging systems are fully HIPAA/HITECH compliant.

At Allgood Communications, we offer personalized, professional telephone answering services. We specialize in the “one minute message” and in providing top quality customer service for our customers and their callers. We remain large enough to offer the latest technologies, but small enough so that we still know our customers on a first name basis. Whenever a client has a question or a problem, they can easily reach a supervisor or manager right away. Our dedicated, experienced staff is just a phone call away. Our clients include a customer base located in all four time zones who cover a broad range of medical, professional, commercial and local government agency enterprises.

If you’re seeking an alternative to your present service provider, look no further than Allgood Communications. We’re affordable, professional and consistently reliable; all things increasingly harder to find in every industry, including ours. And, we don’t overwhelm you with tedious, complicated technology either. Why not give our common sense answering service strategies a try today? 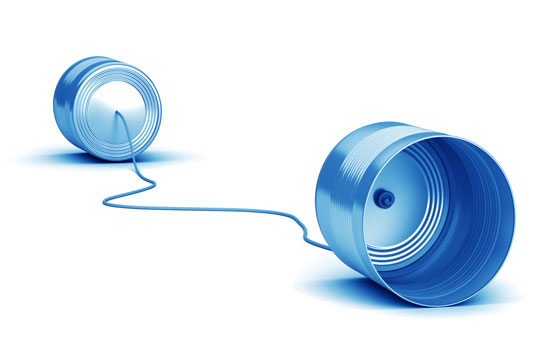